Eduardo Rovira was born in Lanus on April 30, 1925 within a working-class family. His father worked on the railroad and his mother was a housewife. Both supported him in his early passion: playing the bandoneon. And at 9 years old he played it like a true master and nothing could stop this unstoppable momentum.

The few albums that Eduardo Rovira was able to record were published by independent labels, and they were not always able to capture the extreme finesse of his sound and the delicacy of the arrangements. Despite this, they are true gems, a unique sound legacy of his monumental work.

On his first LP, Tango in a new dimension in 1961 by the label Record, including twelve pieces but only four written by him, Rovira decided not to simply reinterpret traditional tangos, ignoring the “advice” of business managers and being absolutely uncompromising in his way of feeling tango, although included in the album are a few new versions of pieces of traditional tangos composers where Rovira’s  interpretation shows all of his skills as a bandoneon player.

In 1963 came Tango Vanguardia by Microfón, an important disc where, according to the journalist Julio Nudler: “Creative dispersion reaches the highest level.” Truly revolutionary elements are included, such as serial dodecaphonics, where for the first time in the history of tango he used a dodecaphonic series such as those of Arnold Schoenberg.

From 1965 Rovira formed a trio with Rodolfo Alchourrón on electric guitar and Fernando Romano on bass, using this – the typical formation of jazz – in tango. The trio recorded Sonico on Show Records in 1968, and according to Oscar del Priore, who was producer of the disc “for the first time in the tango a set was recorded in which all the instruments were electronically amplified. Moreover, [Rovira] added a distortion pedal, which allowed him to achieve innovative sound effects. ”

Another of Rovira’s innovations in tango was the introduction of contrapuntal techniques and, according to some historians, fugues , usually attributed to Astor Piazzolla. According to musicologist Omar Garcia Brunelli, ”[Rovira] used a very contrapuntal technique. It is a way of writing music that usually is not used in popular music. In tango a counter melody is used at most. ” 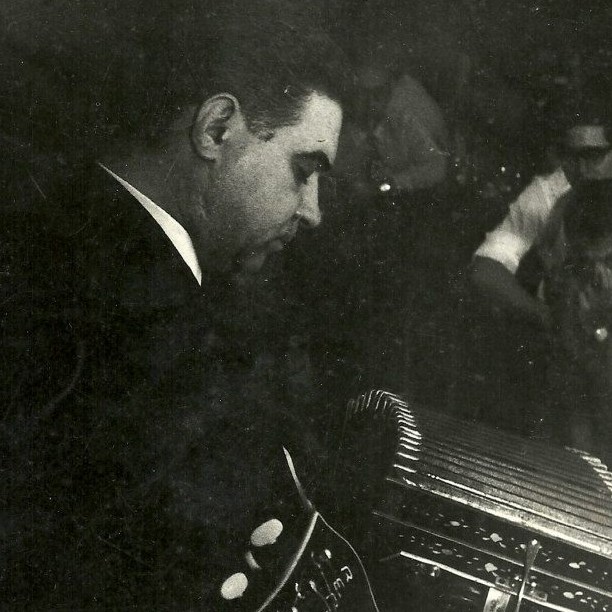